Produced with permission and support from the original game author Bill Hogue, the game reproduces the look and feel of the original game. Miner 2019er features 25 levels along with ports of three Colecovision exclusive levels - now available on the C64 for the first time ever!

· Hi-score table that you can save to disk & cartridge

Miner 2019er is a game for the Commodore 64. You can play the game in a C64 emulator (we recommend VICE) or you can port the game onto real C64 hardware if you have the resources to do so. The download file features the .d64 (disk version) and .crt (cartridge version).

In order to download this c64 you must purchase it at or above the minimum price of $4.99 USD. You will get access to the following files:

The .crt version runs great on the MiSTer. but it crashes after you enter your initials on the high score board. The game screen goes black, with a flickering multi-color border (CRT TV)  -and then the game needs to be reset to be able to play it again.

This is the only game that has this issue out of many that I have bought here...

Besides the one issue I have come across (and hope they can fix) It's a great game. well done team!

Great game! Was waiting for a new adventure of Bounty Bob for decades! The flashing of the enemies before they revert would really be helpful. Next a sequel to Bounty Bob Strikes Back with the better controlable jumping and even more sophisticated levels!

The flashing enemy feature has now been included in the game :)

nice video but i didn't understand a word german

If you consider the Atari 800XL version as "original" version you see a very nice feature, which wasn´ t implemented to the C64 version.

Before enemies change back from vulnerable, the begin to flash. One time, then twice and then three times.

This makes the gameplay quite fair, because you get warned.

They flash in the C64 version of Bounty Bob Strikes Back

Great game, here is my little tribute to it...

Great work, I like the game a lot! Thanks also for the .crt version!

Thank you for the crt version!

No problem! Great, itsn't it?! Gotta love that supa-quick loading

Yes it indeed is! Even with jiffy, the old version was super slow but I see why with so many small files and exomizer depacking on top of that so the cart version is a most welcome addition for sure :)

Love the game! Thank you.

What kind of Loader do you use? (Had Some issues with Jiffy & Dolphin Dos. If you plan an update pls take a look at this.)

Its a standard kernel $ffd5 load

Great game! You guys should add the C64 tag under the "more information" dropdown so the game shows up under the c64 platform searches on itch :)

1st post - i have to try it used to love the previous version! 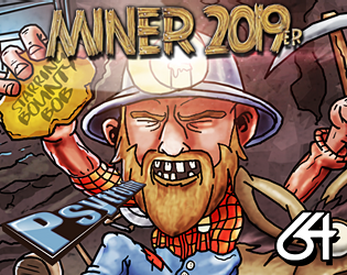 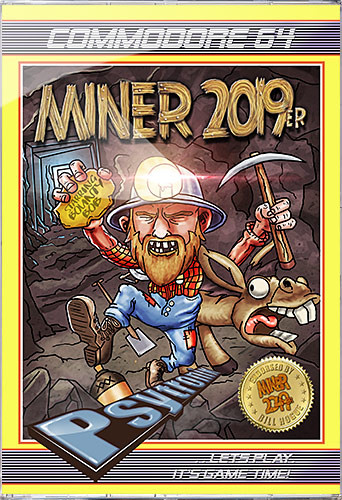 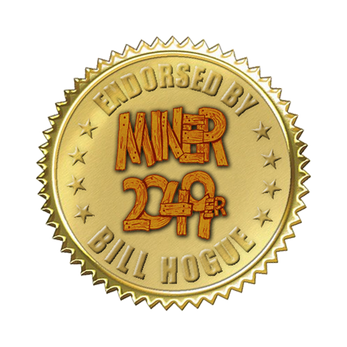