A downloadable game for Windows

If you ever wanted a scrolling version of Geometry Wars, look no further. Zytron II uses neon glow graphics with fast and smooth gameplay in a traditional side scrolling shoot em up. Created by Trinosis Software, a one man indie outfit based in the UK and taking inspiration from the classic shoot em upsof the 80's and 90's, Zytron II offers multiplayer shoot em up action usually only reserved for the consoles. Zytron II is a multiplayer, twin stick, scrolling shoot em up for Windows PC Computers and is the sequel to a 1990 shoot em up for the Commodore 64, Zytron Megablast. Sold through the classic UK magazine of the time, Zzap64. The game is typical of scrolling shoot em ups of that era and will be familiar to anyone who's played such classics as, Armalyte, R-Type or Gradius ( Nemesis ). The aim of the game is simple, blast anything and everything in your path to make your way to the last level and destroy the end of game boss. Supports Any Combination Of Mouse , Keys And Joysticks ( Including Xbox 360 controllers ).

Auto Saves Allow For Pick Up And Play Gameplay ( Restart From The Last Level You Played ).

Back story ( Sets the scene for the game ). I playe al little bit with the Options and after a Reboot of the Computer the game worked well. :) Great game. :)

I installed the Game on Win10, but the Game shows only a Black-Screen. I have Direct X 12.

Hi, you could try right-clicking on the game .exe file and then change the compatibility mode for the file to an earlier version of Windows. Win 7 or XP. Also, have you tried changing the graphic option from Direct X to Open GL? And you could also try running the game in a Window rather than full-screen. There are loads of options available so hopefully one should work for you. I've tested the game on two different Windows 10 PCs and the game worked with no problems. 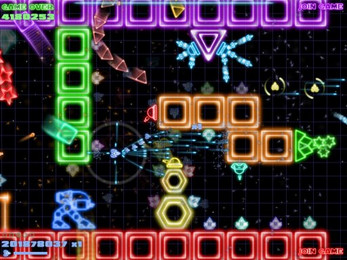 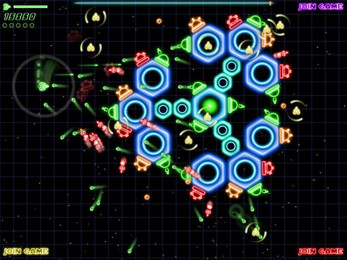 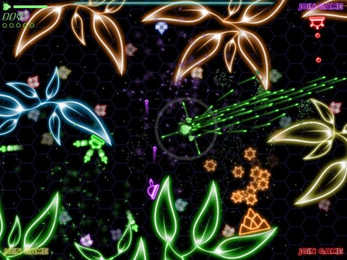 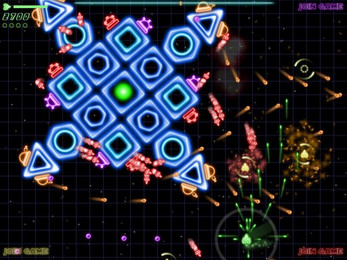 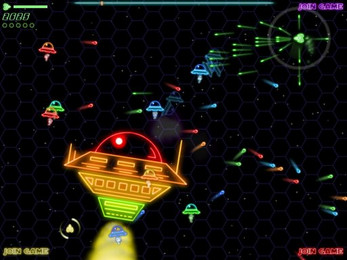 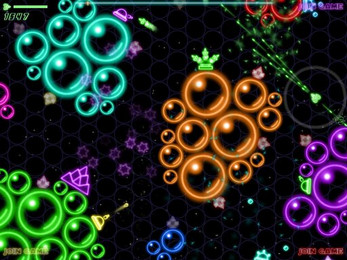 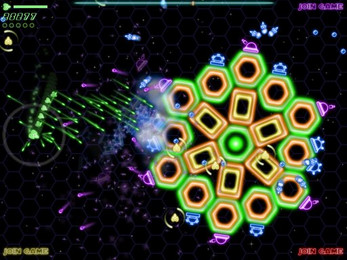 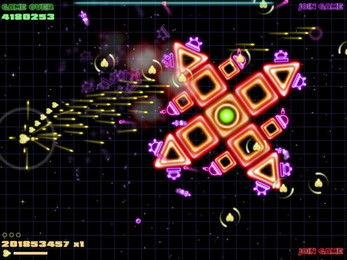 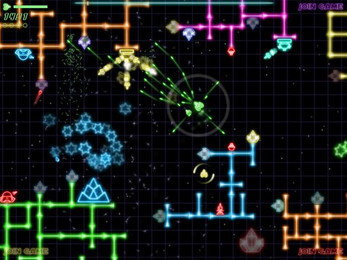 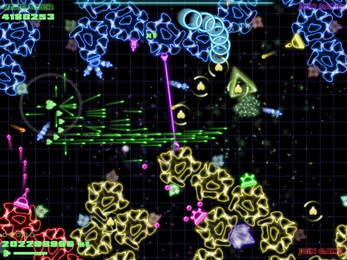 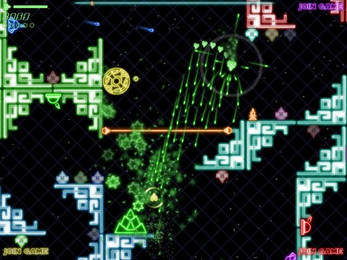 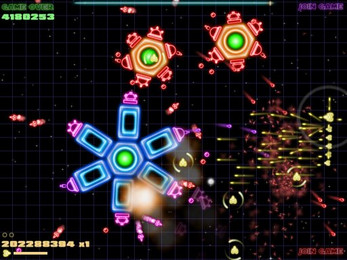