** SUB-AQUATIC SHOOTING ACTION FOR THE COMMODORE 64 **

A scientific experiment to increase the size and number of fish in the sea has gone terribly wrong and now the oceans have been taken over by mutant fish. You must destroy the fish and save the swimmers who have become stranded in their midst. Watch out for agent subs that will do anything to keep this a secret ... You are the SUB HUNTER!

Sub Hunt '20 - A version of the original classic VIC 20 game.
This C64 conversion was produced by Richard Bayliss and Frank Gasking.

SFX Demo - The sound effects that were originally meant for the game. Due to various problems with memory and code clashing, these could not be included in the game. The SFX were produced by Richard Bayliss with the Maniacs Of Noise SFX Editor (MONASE).

Music Demo - A selection of tunes from various Sub Hunter previews, and also some exclusive tunes as well.

Unopened Chest - A demo featuring a loader picture by Mark Watkins that was not used in the game. It was replaced by the Ocean tribute pic by Frank Gasking.

Sub Duel - A 2 player only game, that features 2 subs duelling against each other.

Sub Hunter is a game for the Commodore 64. You can play the game in a C64 emulator (we recommend VICE) or you can port the game onto real C64 hardware if you have the resources to do so. The download file features the .d64 (disk version), .tap (tape version) .prg (individual c64 program files) and the .crt (cartridge version).

Thank you for this.  Here is my tribute to your game...

Just discovered the Amstrad CPC version of the game and then the original C64 version too, thanks!

After the setup (C64c Ntsc mod) Vice Android 2.4 in mod C64c Load the game in autoload or Classic mod Load "*",8 if Load on disk D64 file immage and run. The game go with no problems. Bye to all

Tell me if you used Vice or other...

What Vice version you use please?

Ok today i try the Ntsc mod on My Vice 2.4 . The game run and i play a bit with mo problems. After i try in Windows. And tell you.

Thanks for information pass info to Richard Bayliss

You don't want users playing this on hardware?

It's a PAL only game I'm afraid, hence all the issues on NTSC hardware.  It runs beautifully on PAL hardware however and I've never had the game crash once.

The game crashes pretty consistently on original NTSC hardware.  I also got it to freeze up 1x in VICE in NTSC mode.  I haven't played it much in  PAL mode on VICE, but maybe that is better.   Also, the bonus game Sub Hunt '20 always seems to crash when I surface the sub.  I tried to reach out to Psytronik through their FB page, but got no response.  When it doesn't crash, Sub Hunter is a lot of fun. I guess you get what you pay for.

First set the Vice in mod C64c Ntsc After Load and run game. The gamego  run with no problems. Bye 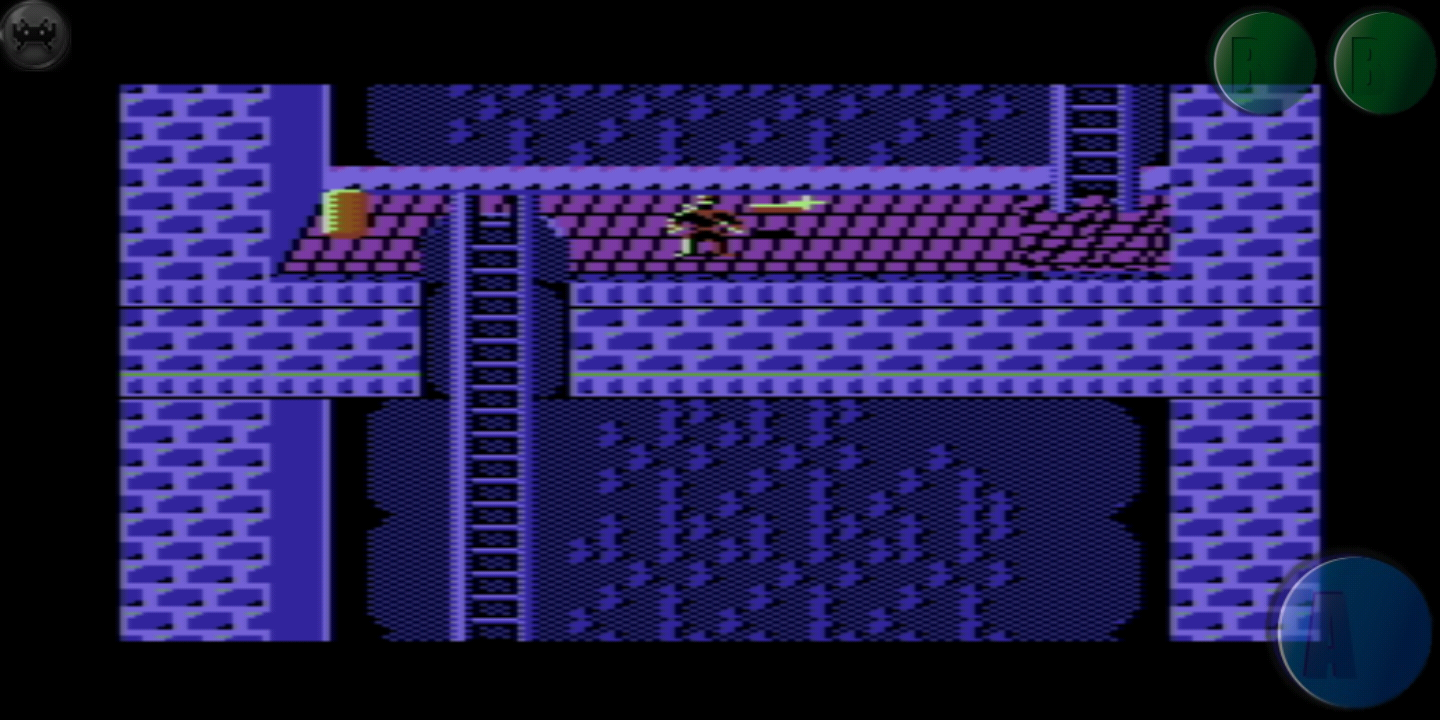 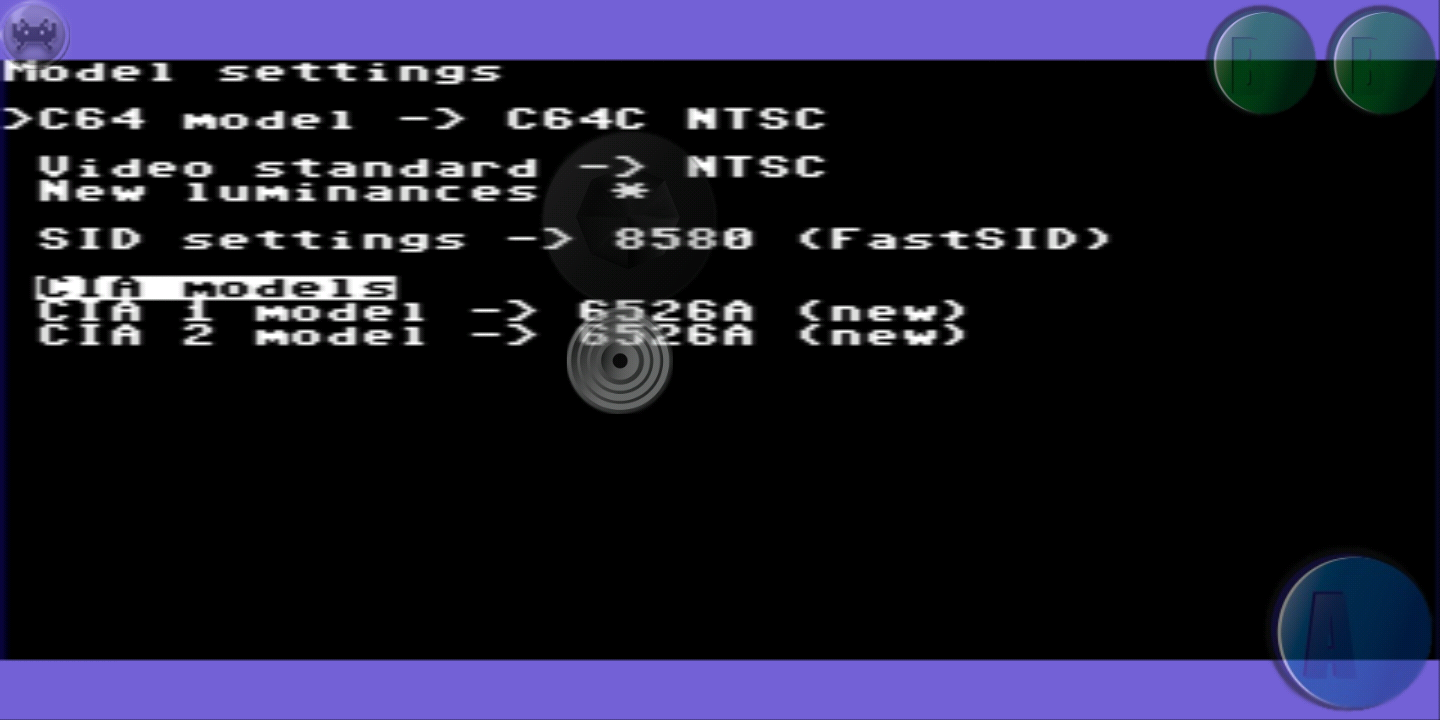 my game contains a code for ntsc for adaptation made by R.Bayliss.  But it's best to play Pal mode on the Vice or on real machines.  And use port2 for single player games 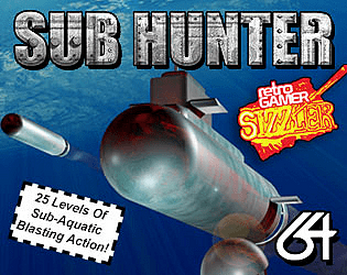