You are Joseph J. Gunn. Archaeologist by passion. By chance you stumbled upon an unknown pyramid in the desert of Egypt. You suspect it to be the long lost tomb of the Crocodile King. The king whose name has been erased from history as if nobody should ever know of his existence.

Can you enter the tomb, solve it's secret and escape alive again?

· More than 70 rooms with puzzles and enemies.

· 2 bosses to puzzle-fight it out with.

· Disk includes both the English and German versions of the game.

Joe Gunn is a game for the Commodore 64. You can play the game in a C64 emulator (we recommend VICE) or you can port the game onto real C64 hardware if you have the resources to do so. The download file features the .d64 (disk version), .tap (tape version) + full game documentation.

Love this game! First game in many years that's actually keeping me interested enough to play it. Hope to see a sequel! Thanks for all the hard work and creativity!

Just finished the game and loved it- I wonder what the Triangular-shaped machine is for though...

I loved this game so much I started the Spectrum port before a change in my life made it impossible for me to continue with it.

If you like retro platform puzzle games pick it up and play it in an emulator.  If you have a real C64 in your life you should already own it on physical release :)

Me too, although I had to stop for different reasons.  (Note: video contains a couple of spoilers) 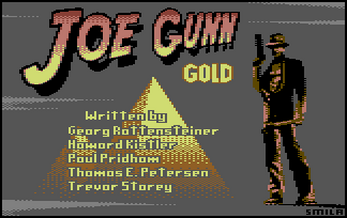 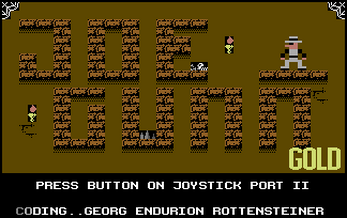 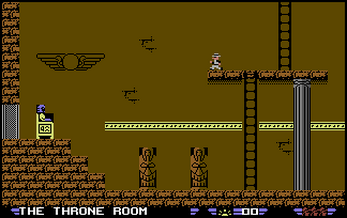 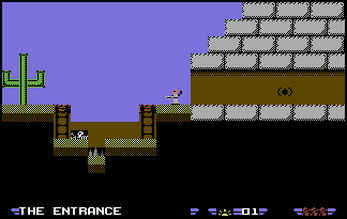